Less than a month after the unveiling of NNPC Ltd by Mr. President, NNPC Ltd and its Production Sharing Contract (PSC) Contractors are pleased to announce the execution of fully termed agreements for the renegotiated PSCs.

During an event to mark the landmark achievement held today at the NNPC Towers in Abuja, the parties renewed their agreements in five Oil Mining Leases (OMLs 128, 130, 132, 133, and 138), a development that would not only unlock further investments in the upstream sector and boost investors’ confidence, but would also unlock over $500bn in revenue for the country.

Group CEO, NNPC Ltd, Mallam Mele Kyari, said renegotiations of the assets were in line with the provisions of sections 311 of the PIA with other improvements to the PSCs aimed at driving performance in the PSC operations.

Speaking further, Kyari said the negotiations were completed within the timeframe specified by PIA for all re-negotiated PSCs, stressing that “the “meaning of this is that there is now a great deal of clarity between NNPC Ltd and its partners in the deepwater space.”

Kyari commended President Muhammadu Buhari for his leadership in providing the NNPC Ltd and its Contractors the opportunity to achieve the milestone through the PIA, thereby offering more opportunities for boosting the nation’s crude oil production and revenue base.

In his remarks, Country Chair, Shell Companies in Nigeria, Mr. Osagie Okunbor described the execution of OML 133 PSC contract as a significant progress towards harnessing the deepwater resources of Nigeria.

Also speaking, the Chairman/Managing Director of ExxonMobil Companies in Nigeria, Mr. Richard Laing noted that the renewal of the Usan and Erha leases validates his company’s commitment to maintain a significant deepwater presence in Nigeria, through Esso Exploration and Production Nigeria (Deepwater) Limited.

On his part, Chairman/Managing Director of Chevron Nigeria Limited (CNL), Mr. Rick Kennedy said Chevron is proud of its strong partnership with Nigeria and its various partners and remains committed to supporting the country to develop its energy resources safely and reliably.

The recent negotiations will put to rest the protracted dispute between the NNPC Ltd and the Contractor Parties in Oil Mining Leases (OMLs) 125, 128, 130, 132 and 133, as well as 138 PSCs). The PSCs and their leases, except OML 130, will run for another 20 years term under pre-PIA laws, while OML 130 is to be renewed under PIA terms.

The PIA in Section 311(2) stipulates that new PSC agreements under new Heads of Terms will be signed between NNPC Ltd as Concessionaire and her Contractor Parties within one year of signing the PIA into law, giving a deadline of 15th August 2022.

This provision paved the way for the resolution of lingering disputes which created investment uncertainty and stifled new investments in the nation’s deep offshore assets.

To achieve this, NNPC Ltd leveraged on the near end term of the PSCs and the parties’ interest to renew the PSCs as a negotiation currency in bringing the contractors to work towards trading the past for the future.

These renewed PSCs would provide several benefits such as improved long-term relationships with contractors, elimination of contractual ambiguities especially in relation to gas terms, enable early contract renewal amongst others. 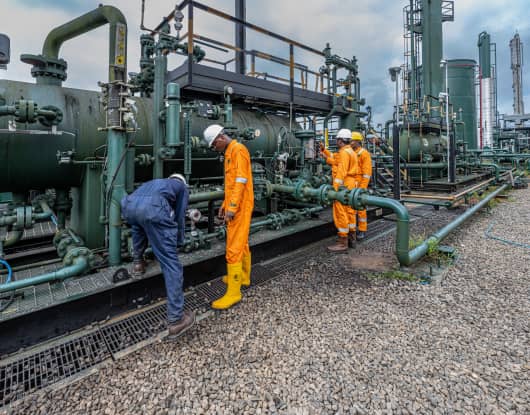 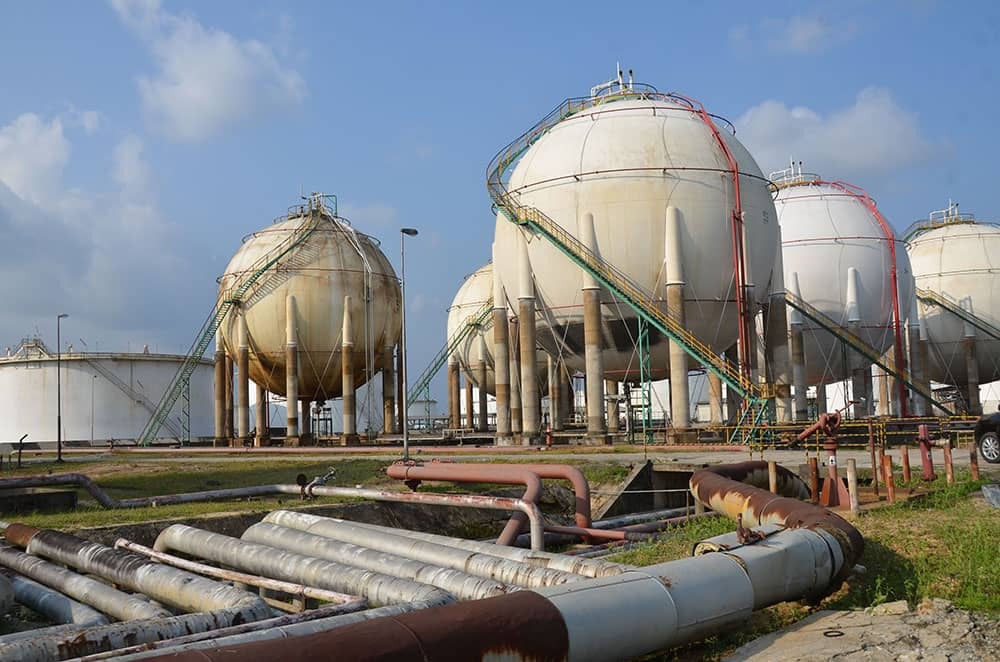